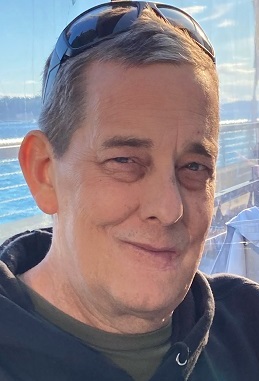 Damon Jones is the owner and agent for Actors in Action, one of the leading talent agencies in the northwest for the past 23 years. Damon is a native Oregonian with over 30 years performance experience across the USA. He invested four years studying acting at the University of Oregon from 1980-1984. After college Damon pursued acting in the Los Angeles area for seven years attaining his union eligibility working on the film “Guncrazy”.

Damon has volunteered hundreds of hours to the Oregon Media Production Association, where he resided as a board member for six years. Known throughout the northwest for his honesty, integrity, and realistic approach to the entertainment industry, Damon is the recipient of the “2013 OMPA Super Fine Actor Support Award” and three-time guest speaker at the Portland International Film Festival.

Do you want to be represented by AIA? We look for talent that are ready to work. Headshots, resumes, reels and clips, availability, professionalism, and needs within our agency are all important factors for consideration.